What do solid-state drives SATA and M.2 mean, which one is better? SATA and M.2 solid-state hard drives are frequently contacted by ordinary consumers and are currently in the mainstream.

The mSATA solid state drive has been popular in the past few years, and now it has been basically replaced by M.2.

PCI-E solid-state drives have high prices and high-end positioning. They are generally found in the chassis of local players or commercial-grade servers.

So let's focus on SATA and M.2 solid state drives.

SATA solid-state hard drives are relatively simple, basically only a 2.5-inch version, and the appearance is no different from traditional 2.5-inch mechanical hard drives. The channel used is SATA, and the continuous reading peak is about 550MB/s.

The notch of the B key interface is on the left, and the number of pins on the short side is 6. At present, there are not many M.2 SSDs with B key interface on the market, and the channels used are SATA or PCI-E×2.

The notch of the M key interface is on the right, and the number of pins on the short side is 5. Most of the M.2 solid-state hard drives with M key interface on the market are high-end products, and the channel used is PCI-E×4.

The SSD with this interface is very fast, the continuous reading speed can easily exceed 1600MB/s, and the flagship product can reach 3300MB/s. 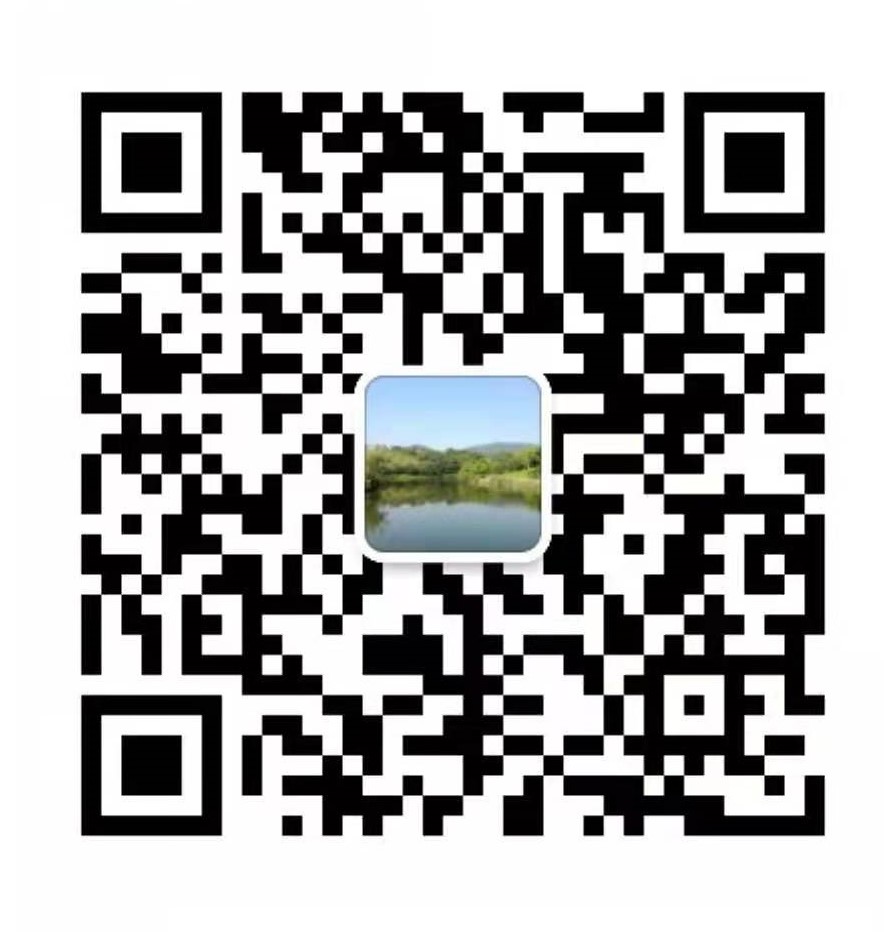